You should definitely have asbestos testing done by a qualified home inspector if you are interested in purchasing an older home, or you think that there may be parts of your home that were built using asbestos-based materials.

Asbestos testing should also be done before a home renovation or remodel that involves extensive demolition, which could cause dangerous asbestos fibers to spread. Get more details below.

What Is Asbestos Testing, And How Does It Work?

Asbestos testing is used to confirm whether or not a certain part of your home has been built with asbestos-containing materials. Asbestos is extremely carcinogenic and can cause cancer, but its valuable properties such as great insulation and fire resistance led to its widespread use in some American buildings before the 1970s.

However, there is no way to tell if a certain material contains asbestos without testing it. Because of this, asbestos testing is usually carried out by sampling the material which is thought to contain asbestos, and sending it into a laboratory.

Why Is Asbestos Testing So Important?

Asbestos was widely used when building homes for decades, and it is extremely carcinogenic and dangerous, especially when asbestos fibers are breathed in.

Breathing in asbestos can cause mesothelioma, which is a very dangerous type of lung cancer, as well as heighten the risks of other types of lung cancer. Another associated condition is known as “asbestosis,” which is shortness of breath caused by scarring of the lungs due to inhaled asbestos fibers.

If you think your home may have been built with asbestos-containing materials, you need to have it inspected immediately, to make sure that it’s safe and that you avoid these potentially lethal health conditions.

How Do I Know If I Need To Test My Home For Asbestos?

Mostly, homes that were built after the late 1970s do not contain any asbestos. Asbestos use is even more rare after 1989, when the Asbestos Ban and Phase Out Rule helped ban new uses of asbestos.

However, houses built between 1930 and 1950 may have used asbestos in insulation. Other common places where asbestos may be found include:

Get Your Home Tested If You Are At Risk

If your home was built before the 1970s and you suspect that there may be parts that use asbestos-containing materials, you should have it tested right away. Asbestos is extremely toxic and can cause irreversible health effects, so don’t wait. Contact a qualified asbestos inspector near you immediately. 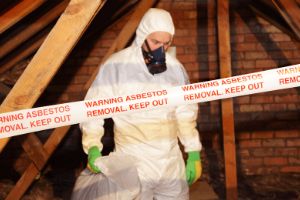 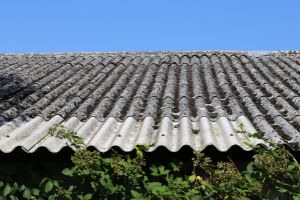 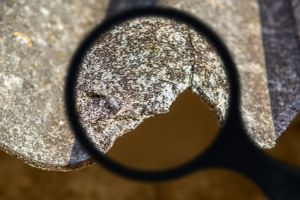 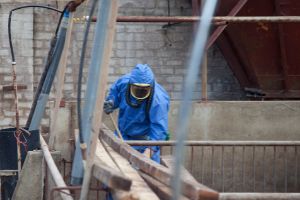 Be sure to include….

At Apex South Inspections, our job isn’t complete until you feel comfortable and all of your questions and concerns are answered.

We love hearing from you anytime! Call or email us if you have any questions or use the online scheduler to set up a home inspection.

Inspect Before You Invest.

We love hearing from you anytime!
Call, text or email us if you have any questions or use the online scheduler to set up a home inspection.